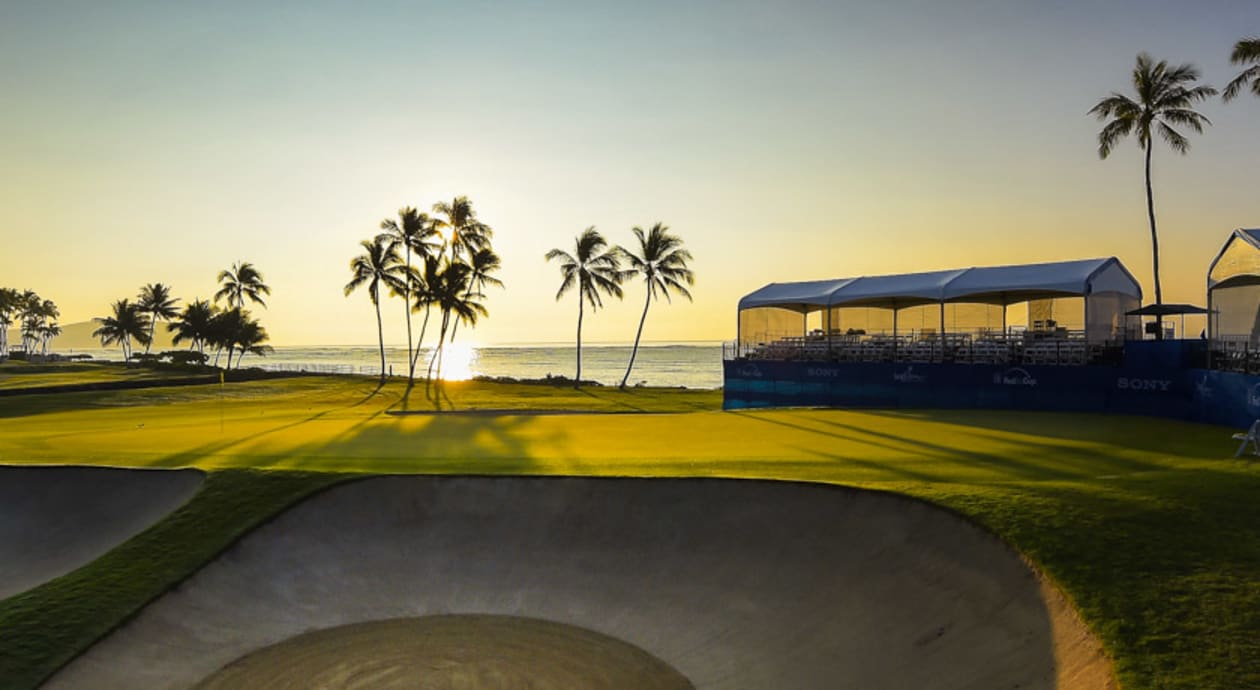 The Hawaiian Islands swing continues to start the 2021 calendar year on the PGA Tour as this week the players are in Honolulu for the Sony Open in Hawaii.

Below are 10 things to know about this week’s event.

1) The Sony Open is contested at the par-70 Waialae Country Club. The course, which was founded 94 years ago, has hosted the Sony Open since 1965. The narrower, flatter layout is a contrast to last week’s venue, Kapalua. Last week was a bombers paradise and this week distance is negated with tighter, tree-lined fairways with much smaller greens.

2) Seven of the last nine winners of the Sony Open in Hawaii have played the week before at the Sentry Tournament of Champions. This year is a little unique with a different look to the field at Kapalua. There are 32 players in the field this week that teed it up last week.

3) Putting plays a big role at Waialae Country Club. Per Justin Ray of the 15th Club, “This event has valued putting performance more than the typical PGA Tour event: over the last 15 years, winners of the Sony Open have had an average strokes gained putting rank of 3.9. The PGA Tour average for tournament winners in that same span is 13.5.” That means we’ll be showing some love in our picks column to some of our favorite rollers of the rock.

4) Cameron Smith is the defending champion. The mullet-rocking, free-swinging Australian carded a final round score of 68 and beat Brendan Steele on the first playoff hole. Smith’s -11 winning score was the highest in recent memory. Typically, if winds stay calm players can go low. Justin Thomas holds the 18-hole scoring record with 59 in 2017.

5) In what many are saying will be a “down” week because many of the top players in the world are passing on the event, we still have 10 of the top-25 in the OWGR in the field. Webb Simpson is the highest ranked player in the field at No. 8 and he is also the betting favorite as he finished third here last season.

6) The Sentry Tournament of Champions needs to take notes because this is a trophy! That looks regal as all get up. It kind of looks the College Football Playoff Championship trophy. The lei has a little more flare to it than the one at the Sentry TOC as well. Overall this gets two big thumbs up.

7) Viktor Hovland is the highest ranked player in the Fed-Ex Cup in the field. He is looking to improve on a poor Sunday finish at the Sentry TOC. He has back-to-back top-15 finishes in his last two full field events, including a win in Mexico in early December.

8) Charles Howell III AKA Chucky Three Sticks absolutely owns this golf course. He has posted 10 top-10s, in 19 starts at Waialae. He has finished second here twice and also racked up two other third-place finishes.

9) Jimmy Walker, the 2016 PGA Champion, is looking to return to form. He has won twice on this course in the past and the familiar setting could help get him back on track. He has more missed cuts (3) than made cuts (2) this season and he’s searching for his first top-20 finish since the 2019 Charles Schwab Challenge. 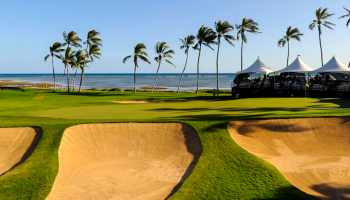 Kevin Na wasn’t the only winner this week. Let’s take a look at our Monday Morning Superlatives and all the oddities you might have missed last week in the golfing world. 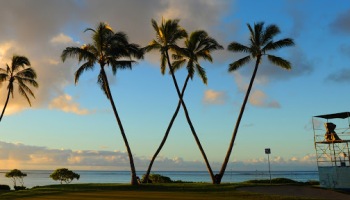 Gambling Picks for the Sony Open in Hawaii

We are back and we are ready to build off last week’s success. Let’s make some money and have some fun! 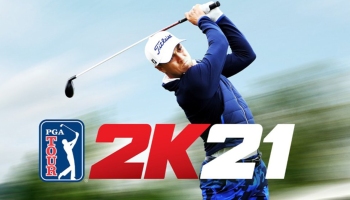 Just in time for the continuation of the 2020-21 PGA Tour season we have an online society up and running on PGA Tour2K21.